The Value of Learning Chinese 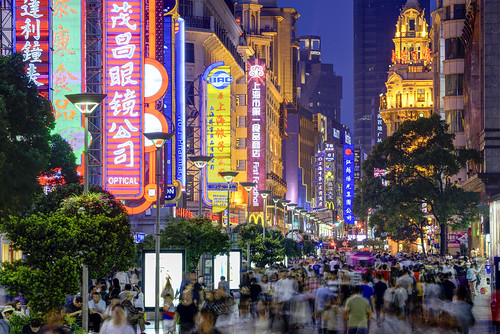 Chinese has firmly established itself alongside English as one of the most important languages for 21st Century learners. As Chinese grows in popularity, it is becoming apparent that an international education is incomplete without the opportunity to learn Chinese. Schools in Europe and US teaching Mandarin Chinese Mandarin Chinese is the first language of 873 million people and the second language of 178 million people. […]