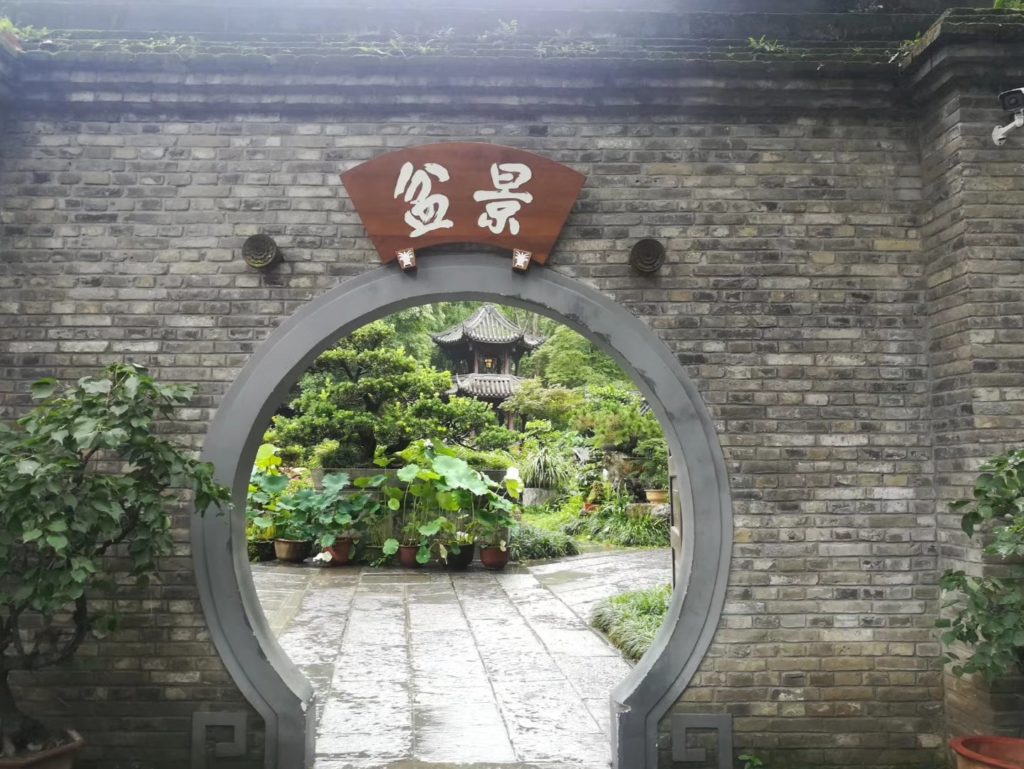 Located in China’s southwest, Chengdu, the capital of Sichuan province, is becoming increasingly popular with international tourists , as more people from Europe, America and Australia travel to discover Chengdu’s rich and vibrant culture.

Despite having a population of over 12 million, Chengdu  is one of China’s most liveable and most hospitable cities, with mild weather, a quaint old town area, buildings of historic importance, charming teahouses, UNESCO recognition and some of the country’s best cuisine.

If you’re looking for a destination to experience the beauty of Chinese culture, you really should travel to Chengdu.

The city of Chengdu was formally established in 316BC and has long been the political, economic and cultural center of southwest China. The city is renowned for its exquisite handicraft industries which first flourished during the Han Dynasty. Brocades and silk embroidery, which were traded along the Southern Silk Road two thousand years ago, remain Chengdu’s most sought after handicrafts.

During the 13th Century, the Italian explorer, Marco Polo, visited Chengdu and wrote in detail about one of the city’s most famous landmarks, the Anshun Bridge. The bridge has been damaged and rebuilt on a number of occasions since Marco Polo’s adventures, although it retains its distinctive design. The current structure was completed in 2003.

Chengdu is one of China’s state-approved historical and cultural cities and there are plenty of fascinating sites to visit. Here are just a few..

The Wuhou Shrine Museum is one of China’s most popular museums. The museum is a memorial to Zhuge Liang the renowned statesman and military strategist during the Three Kingdoms period . This museum focuses on the events of that era.

The museum consists of a number of buildings, all of which are beautiful examples of traditional Chinese architecture. The highest building on the site honours Liu Bei , another key figure from the Three Kingdoms period and the founder of the Shu Han dynasty .

Around the museum you’ll find dozens of lifesize statues of important figures from the Shu Kingdom. For those interested in learning more about the Three Kingdoms, a visit to Wuhou Shrine Museum is a must.

Du Fu  is considered one of the most prominent poets of the Tang Dynasty. His former residence in Chengdu, where he wrote more than 200 poems, is now a museum for those interested in learning more about literature and traditional Chinese culture.

The various buildings around the 24 acre site, all which are designed in traditional Chinese architectural styles, house relics and various editions of Du Fu’s poems, while the beautiful landscaped gardens could inspire us all to write poetry.

The Qingyang Temple was the first Daoist Temple established in Sichuan province. It was originally built during the Tang Dynasty. The temple contains many important Daoist relics, including an exquisite wooden engraving of the Daozang Jiyao (the Daoist Canon).

The 20,000 sq.m monastery has more than 190 rooms and the recently constructed ‘Peace Pagoda of a Thousand Buddhas’ stand 22 meters tall.

If you travel to Chengdu, you absolutely must visit the old town area known as Kuanzhai Xiangzi .

After having explored the area, and taken plenty of photographs, seek refuge in one of the elegant teahouses and just watch the world go by.

Chengdu also has ambitious plans for the future, aiming to further improve the city’s environment by making Chengdu a City of gardens , with the world’s largest network of paths linking hundreds of parks, gardens and ecological zones, effectively enveloping Chengdu in one massive garden.

The city’s existing green spaces are already being expanded, the city’s infrastructure will be “greened” with flowers and tree, and one of the world’s largest parks, Longquan City Forest Park (1,275 sq km) will be fully open to the public in 2035.

As these plans come to fruition, Chengdu can expect to secure its place alongside Asia’s top destinations, and remain a popular with international tourists for many years to come!