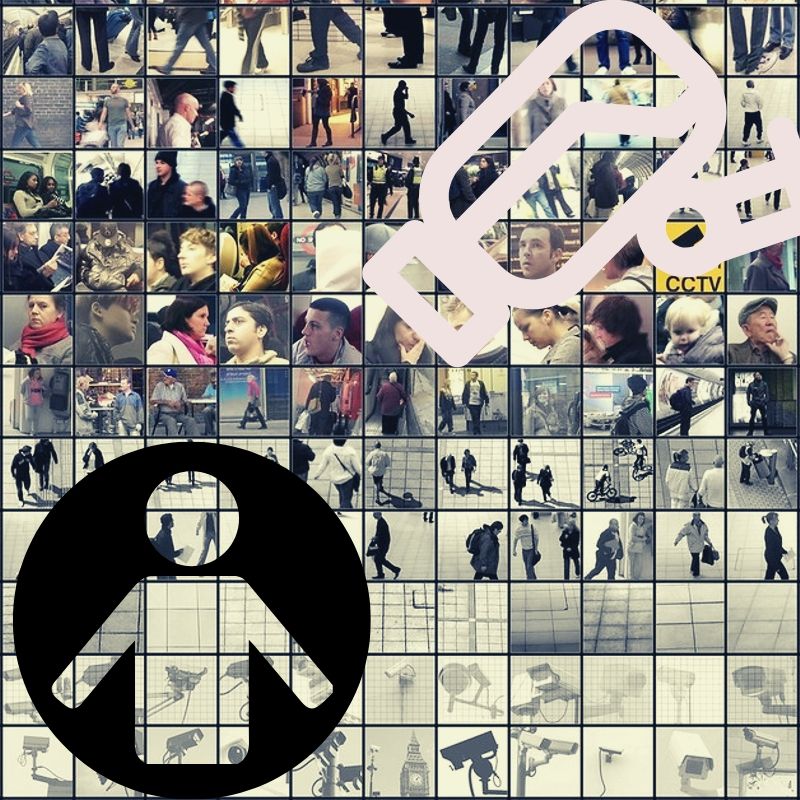 Things you should know about China’s facial recognition technology

China’s use of surveillance technology has been making headlines recently with the US blacklisting eight technology companies and Hong Kong’s leaders using emergency laws to ban protesters from wearing face masks so facial recognition cameras can be used to identify them.

Governments and law enforcement agencies across the globe are increasingly reliant on surveillance cameras and facial recognition systems but what makes China stand out is the scope and sophistication of how these surveillance technologies are used.

In 2015, China’s Ministry of Public Security announced that it was developing an immense facial recognition system, which observes suspect will become the world’s most powerful surveillance system of its kind. One of the initial objectives of the Ministry of Public Security’s system is to successfully match an image of any one of China’s 1.3 billion population with their Resident Identity Card photo within seconds. Future objectives including being able to predict crime .

Chinese authorities work with a number of facial recognition technology companies, including SenseTime and Megvii, but for this project the Ministry of Public Service is working with Isvision , a security company based in Shanghai. A spokesperson from Isvision was able to confirm to the South China Morning Post that it had won the contract but declined to give any further details about the system, “The progress of development is confidential. At present we have no information for public disclosure.”

When fully operational, it’s understood the AI-assisted facial recognition system will be used in conjunction with the 170 million CCTV cameras in operation across China as well as the additional 400 million cameras which are currently being installed. Some of these new cameras are expected to be installed in ‘smartlamp posts’ like those in Hong Kong.

Authorities in China claim facial recognition systems, such as Face++  which analyses over 100 data points on the face in order to identify individuals, are simply used to locate missing people, tackle criminal activity and enforce traffic laws.

Police in Shenzhen use facial-recognition technology to identify, fine and shame jaywalkers, while authorities in Beijing and Shanghai, use facial recognition cameras to identify and fine drivers who break road rules. These systems have proved to be effective, although there have been some flaws. Police issued an apology to a famous business women last year, after their facial recognition system mistook her picture in an advertisement on a bus for her actually jaywalking across a busy city street.

While many people are comfortable with authorities using this technology to tackle criminal activity, there are concerns the technology can be used to violate human rights.

China’s use of Sense-Time and Megvii’s technologies has led to accusations by the US that these systems have been used to propagate “human rights violations and abuses in the implementation of China’s campaign of repression, mass arbitrary detention, and high-technology surveillance against Uighurs, Kazakhs, and other members of Muslim minority groups in Xinjiang” were the deciding factor in the US’s most recent sanctions and blacklistings. The blacklisted companies claim innocence, explaining that they are not responsible for how their technology is used – there are manufactures not the rulemakers .

Foreigners travelling to China are unable to escape their personal details and facial features being swept up by China’s facial recognition technology and added to gigantic databases. Starting with the photo submitted to apply for a Chinese visa and followed by the pictures taken at immigation, Chinese authorities have enough data to ensure you can be identified using their facial recognition systems. Furthermore, the need for foreigners to produce their passports when checking in to hotels and when purchasing travel tickets makes it relatively easy for authorities to keep tabs on where visitors are during their time in China.

BBC reporter, John Sudworth, was given a rare opportunity to visit the offices of the Public Security Bureau and put the efficiency of facial recognition cameras to the test . After his profile was flagged and added to a ‘wanted list’ he was picked up by local police officers within just seven minutes. The BBC’s ‘experiment’ clearly indicates that if Chinese authorities need to track you down, they have a very high chance of finding you, and apprehending you quickly.

The efficiency of China’s facial recognition cameras has been the reason Hong Kong protest adopted wearing facemasks and why the Hong Kong’s leaders used emergency laws to ban the wearing of masks. With authorities charging Hong Kong protesters with rioting, an offense punishable by up to 10 years in prison, it’s easy to see why protesters are unwilling to remove their masks.

The thought of China’s surveillance systems having the ability to track visitors throughout their time in the country may dissuade some travellers from visiting the country. Although, a recent op-ed article in the NewYork Times pointed out that American surveillance is a lot closer to China’s ‘all seeing eye’ than most American’s would care to admit. While the every expanding scope of the UK’s CCTV networks is creating a surveillance state – it’s becoming more and more difficult to know where you’re not being watched!