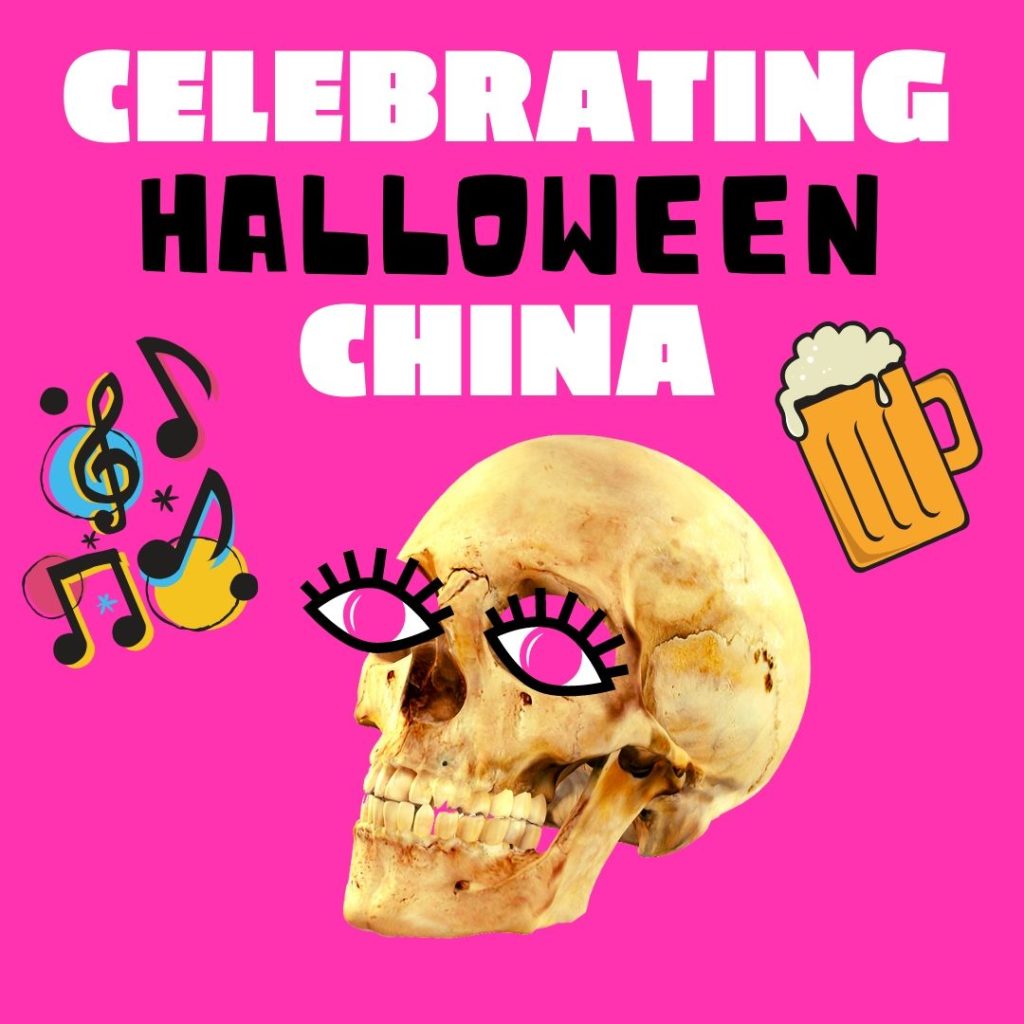 In recent years, Halloween has become known to much of the Chinese population, although the only places you’re likely to find locals celebrating this ancient Celtic festival are bars, nightclubs and private parties.

In cities such as Beijing, Shanghai, Hong Kong and Guangzhou, Halloween is party night. Bars, nightclubs and restaurants decorate their premises, expats and hip Chinese urbanities get dressed up and large amounts of alcohol are consumed.

Rhiannon Florence, creative director at Shanghainese explained to RADII China that a decade ago, Halloween celebrations were generally underground parties and attended by musicians and artists.

“Back then, Halloween was fresh to us, and a festival different from any other. People would really put some thought into their DIY costumes.”

These days you don’t have to look hard to find a great Halloween party in any of China’s large cities. For nightclub promoters, Halloween is a great chance to fill their premises with revellers keen to have fun and spend their money on cocktails and spirits.

One of the best known locations in Shanghai for celebrating Halloween is the “1933 Shanghai” building which has been holding special Halloween parties for years.

What makes China’s hedonistic Halloween celebrations all the more interesting is how the fancy dress aspect has been given an Asian twist. Out late on Halloween night in Shanghai or Guangzhou you will come across vampires, witches and zombies, but you’re also likely to find yourself face to face with some of China’s own frightful figures such as; 旱魃 ‘Han Ba’, Chinese zombies, 落头氏 ‘Luo Tou Shi’, beings whose heads can detach and 鬼新娘 ‘Guǐ Xīn Niáng’, Ghost brides.

The fact that Halloween has becomne popular among young adults has riled some conversative opinion makers. They’ve questioned why Halloween should be celebrated, when China already has its own festivals, such as Qingming , when Chinese families visit the tombs of their ancestors to clean the gravesites and pray to their ancestors, and the Hungry Ghost Festival, when it’s believed the gates of hell open and restless spirits emerge to haunt the living and visit their families for feasting and entertainment.

Why is Halloween so popular in China?

The enthusiasm with which young Chinese adults are celebrating western festivals such as Halloween is partly a result of globalization and partly because these festivals are considered jovial celebrations, free from the seriousness of some traditional Chinese festivals which often involve large family gatherings.

Lu Peng, from Shanghai Academy of Social Sciences, explained to SCMP, “Many young people dislike and shun these occasions because family reunions mean inquiries from their aunts and uncles about who they are seeing, how much they’re earning and other matters they would rather keep private.”