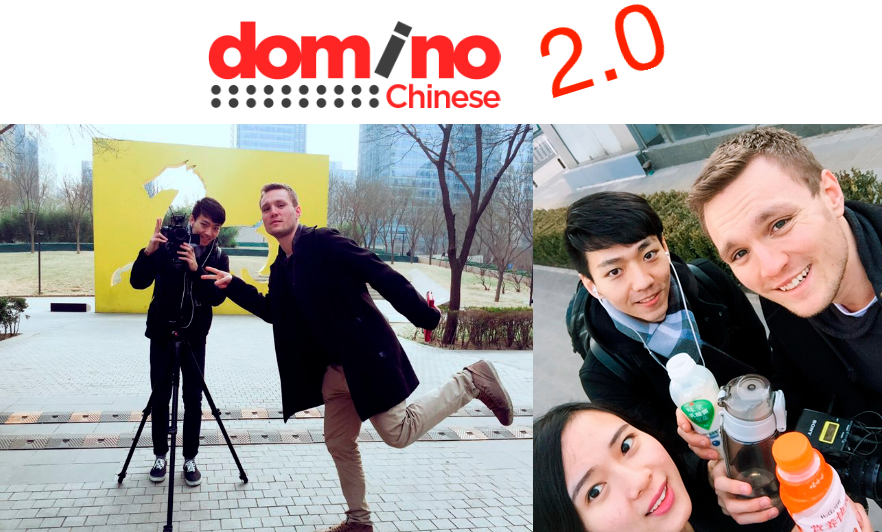 Most people believe that Chinese is a very difficult language to learn but this assumption, which has been fostered since the days of Marco Polo, is erroneous and inaccurate.

Yes, the Chinese script looks completely unrecognizable to those only familiar with the latin alphabet, and this is one of the reasons that the study of Chinese has long been considered a pursuit for scholars, and not a language for your average person in the street.

This unfavourable attitude towards the Chinese language is unfortunate and has discouraged far too many people from learning a language which is elegant, intriguing, logical and gramatically uncomplicated.

Now, as China is playing a greater role on the international stage, more learners are attempting to study this 3,000 year old language, and as they do so they are realising Chinese is not that difficult, especially if you have a good teacher.

The truth is, Mandarin Chinese (the language spoken by over one billion people in China and taught throughout the country’s schools) is a very logical and systematic language. Compared to many European languages, which have subject and object pronouns , masculine and feminine nouns and bewilderingly complex tenses,  Chinese is not difficult – it is a very logical language.

For example there are no verb tenses in Chinese; the word for ‘eat’ – remains the same regardless of when the activity took place, unlike in English when it changes from eat, to ate, to eating, to eaten, depending on when the action occurred.

Despite being grammatically easier than most European languages, the vast majority of foreign students drop out of Chinese classes before they’ve understood the basics of the language. The reason for so many students quitting Chinese class is poor teaching.

If you speak to students who’ve given up on learning Chinese, you’ll hear they felt overwhelmed with having to  memorize dozens of Chinese characters. Not only were they required to learn the appearance and meaning of so many characters, but they were also required to remember the correct tone and pronunciation of each.

The Chinese language is immensely different from English and so requires a radically different approach to learning. The problem is that most people teach Chinese in the same way they teach English. You can’t learn Chinese just through memorization, it’ll frustrate you and will take far too long.

Chinese follows some key logical patterns, and if you understand the logic, it will make the whole learning process easier and more enjoyable.

In Chinese each character is actually built from smaller components, at Domino Chinese we call these ‘building blocks’.  Become familiar with the most common ‘building blocks’ and you’ll notice that Chinese is extremely logical in the way it structures characters, sentences, meaning and pronunciation. Once you have the tools to see Chinese in this way, the language appears as an engaging puzzle.

Day-by-day you’ll notice how every lesson just gets easier and easier. You will be quickly ahead of other Chinese learners, especially those learning in university.https://www.youtube.com/embed/yXdVX2XFNQ4

At Domino Chinese we’ve developed a programme of study which adopts this approach, taking advantage of the inherent logic within the Chinese language. Furthermore, we’ve created a learning experience which is fun, supportive and humorous.

Sign up for our free introduction course, and get started today!

One response to “Is Chinese Difficult?”