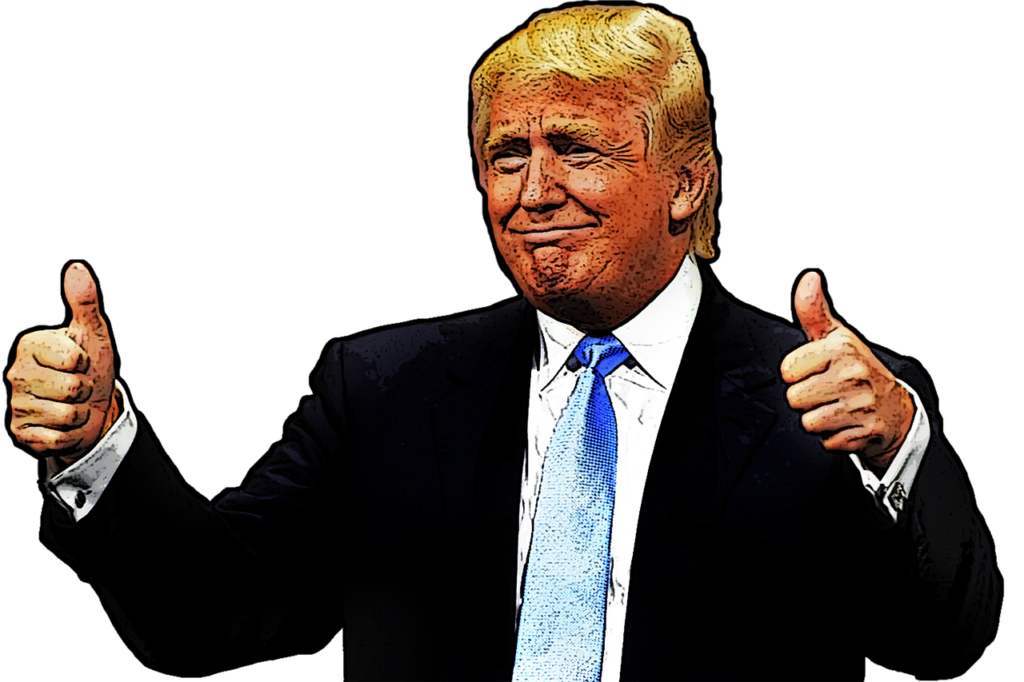 As President Trump joins the unflattering list of ‘one-term presidents’, leaders in China (and across the world) prepare for international relations to return to normal with a more predictable leader in the Oval Office.

Over the past 4 years China-US relations have been particularly strained with an economic tit-for-tat that has stifled economic growth. But Trump’s presidency has not been all bad news for China, his America First policies and his reluctance to take a lead on the world stage has enabled China to take on a global leadership role, particularly on environmental issues and climate change – less so on human rights.

So will China celebrate when the ever-unpredictable President Trump begrudgingly leaves the White House on 20th January 2020, or will they miss Dong Wang – ‘Mr Know-It-All’?

Unsurprisingly for a US president who has accused China of ‘raping’ the US, opinions of Donald Trump in China are not particularly flattering. In interviews conducted by the Domino team, we’ve found that many people in China find Trump unprofessional, unpredictable and a bit of a ‘know-it-all’.

The one Trump quality which many in China do admire is his desire to put ‘America First’, with a recognition that putting one’s own country first should be a priority for all politicians.

Nevertheless, it seems that most chinese people will prefer the US leadership to be more traditional and predictable, something that a Biden presidency is sure to provide. There is even hope that although Biden is expected to be tough on China’s human rights record, some of the economic sanctions introduced by the Trump administration will be slowly eased.

If there is a thaw in the China-US trade war, it could be good news for the Chinese tech giant Huawei, whose business operations have been among the most severely hit over the past four years.

While China’s business community is sure to welcome Trump’s exit from the Oval Office, some in China’s Communist Party will miss having Trump to scorn.

The chaos surrounding Trump’s tumultuous Whitehouse has been used by Beijing to highlight the failings of democracy.

China’s Global Times newspaper has argued that a businessman, who filed for bankruptcy on six occasions, and has zero political experience could come to rule from the White House, highlights the failings of the US democractic system.

Another Chinese newspaper, People’s Daily, has used Trump’s time in office to argue there is a “crisis in capitalist societies” and that Trump’s rise to power is “proof of the truth of Marxism and the superiority of the socialist system.”

Trump may only have a few more weeks in Washington, but he is unlikely to go quietly and he will not be leaving the public eye anytime soon.

In fact Donald Trump could actually become more popular in China after leaving office. It is no secret that he wishes to expand his business empire into China, and this is the reason he pays more tax in China than he does in the US.

As a result, Trump may start a ‘charm offensive’ to embrace China and the potential business opportunities the country has to offer. Of course this would be a stunning U-turn from the anti-China rhetoric Trump delivered as President – but with Donald Trump, anything is possible!