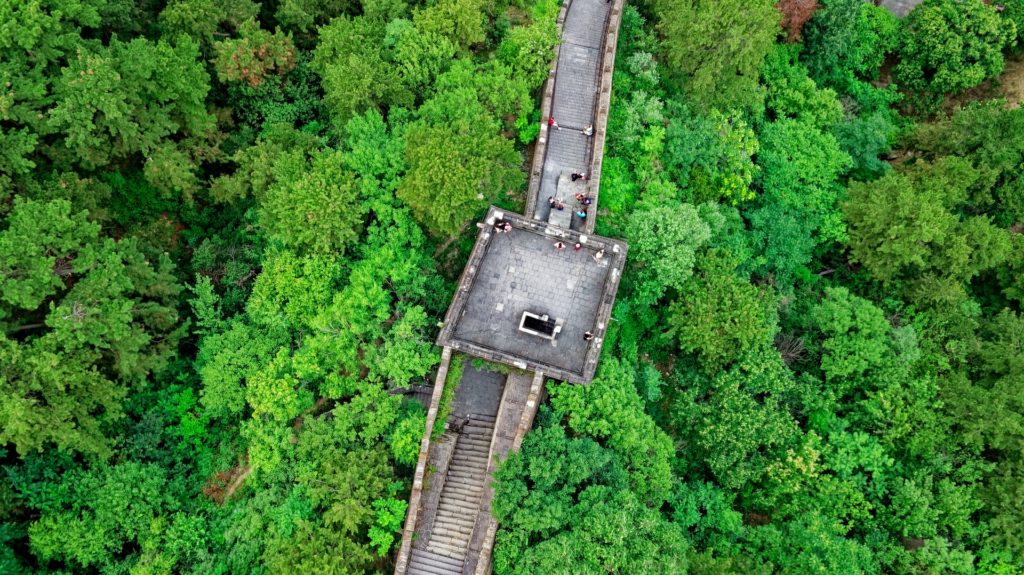 On March 12, China celebrates National Tree Planting Day each year by planting millions of trees across the country. China’s tree planting initiative was launched in 1979, one year after the country embarked on an ambitious Great Green Wall project. These two environmental projects have had important successes, while also encountering challenges which other countries can learn from.

Last year’s National Tree Planting Day was significantly scaled back due to strict coronavirus restrictions. This year, Chinese authorities look set to make up for that, with government officials, students, local communities, environmentalists and even celebrities out in force, planting trees for China’s greener future.

The success of Beijing’s efforts to make China a greener country have been confirmed by NASA.  NASA satellite images reveal that larger areas of the earth’s surface are covered by trees and forests, compared with 20 years ago.

NASA satellite imagery also confirms that India’s forests have also grown significantly over the past 20 years. Western countries often criticize India and China for the pollution caused by their recent industrial revolutions, but when it some to greening the world’s surface, it is the world’s two most populous countries leading the way.

A recent scientific report also confirms that the Great Green Wall and China’s tree planting programs are playing a significant role in tempering the country’s climate impacts. The report explains that the scale of carbon dioxide absorption by new forests has been underestimated. China’s new forests actually account for over 35% of China’s entire land carbon “sink”.

The Three-North Shelter Forest Programme, also known as the Great Green Wall, began in 1978. The objectives of the programme were to reduce desertification in China’s northern regions.

At the 2021 National People’s Congress, China’s leadership committed to new goals to increase the total area of land covered by forests from 23% to 24% by 2025. This 1% increase will mean planting trees to cover an area of land larger than South Korea, within the next 4 years!

Despite China’s extraordinary successes, and continued commitment to expanding the country’s forests, China has encountered numerous difficulties since initiating these policies.

The Need for Biodiversity

One of the lessons from China’s ambitious tree planting programmes has been the need for mixed forests and biodiversity. During the 1990s huge areas of forest began dying as a result of the Asian longhorn beetle, which feeds on softwood. Forest consisting of a single species enabled the longhorn beetle to thrive, and it took years to save the forests from this pest.

“Planting monocultures on a degraded area may be better than doing nothing, but it would certainly be much better to plant a mixture. The more species there are, the more it increases ecosystem functions.”

Bernhard Schmid, professor of environmental sciences at the University of Zurich and Peking University.

Towards a Greener Future

China’s Great Green Wall and expansive tree planting programmes show that building forests is a complex task, but one which can reap huge environmental rewards. Air pollution, land degradation and climate change can all be combated with large, biodiverse forests. Let’s hope more countries realise these benefits, and adopt large tree planting programmes similar to those underway across China.