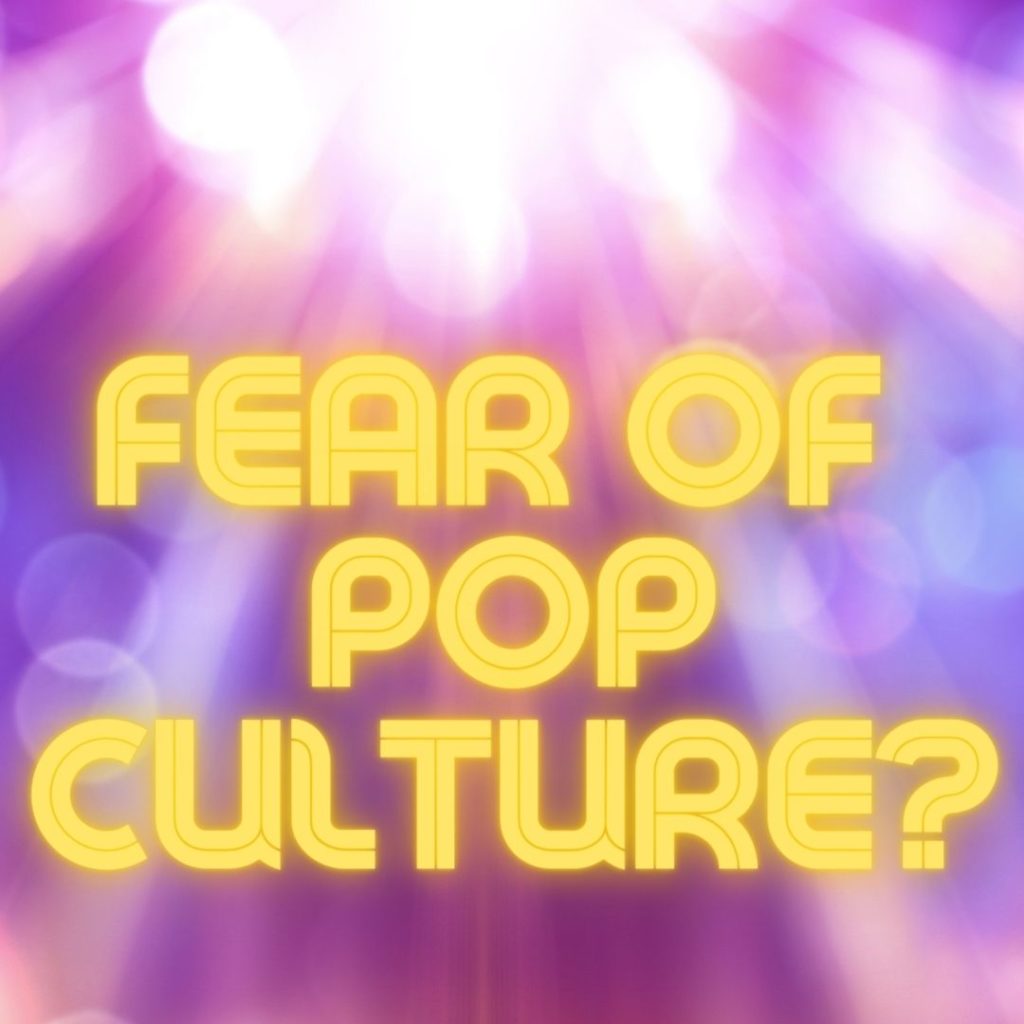 In recent months Beijing has been taking a strong stance against popular culture, cracking down on talent shows, regulating fan groups, limiting access to computer games and detaining some of the country’s most popular celebrities. The reasoning behind these measures are not entirely clear, but Beijing’s actions suggest China’s leaders are worried about the growing influence of pop culture.

Controlling television and radio media is nothing new in China. Since the Cultural Revolution, China’s leadership has largely controlled what the population see, hear and read. In previous decades it was much easier for China to control what was  broadcast, but with the proliferation of entertainment on the internet and thousands of TV channels, China’s censors have their work cut out. As such Beijing now targets entertainment formats which it considers unsuitable and unpatriotic.

The images and values promoted by these shows have been heavily criticised by China’s ruling party who have labelled the male contestants “sissy” men.

Regulators and state media have expressed anxiety about what they see as foreign influences on young Chinese men. For Chinese authorities, young men should embody a stronger, more ‘manly’ masculinity than the effeminate male look which is so popular in East Asian pop culture.

China ‘s Global Times newspaper published an article which suggested the East Asian trend of “effeminate” men can be linked back to a post-WWII CIA plot  to weaken Japanese men.

China’s broadcasters have been ordered to stop featuring shows with encourage man to be effeminate. After the government announcement, China’s largest streaming network, iQiyi, confirmed that it would no longer broadcast idol competition shows on its platform.

Along with celebrity talent shows, China is also cracking down on ‘Fan Groups’ and what the country’s leaders considers to be a “chaotic” celebrity fan culture. Websites are no longer allowed to publish celebrity popularity lists and the sale of fan merchandise will soon become regulated.

China’s ‘Idol Economy’ is estimated to be worth over $20 billion per year and the most popular idols hold huge influence over their fans. Products, looks and values endorsed by these celebrities are quickly adopted by their followers. Beijing’s action reveal a determination to limit the influence of these celebrities.

It’s not just internet idols and effeminate men who China’s leadership are exerting pressure upon. A number of the country’s biggest movie stars have also fallen foul of Beijing’s campaign against popular culture and  broadcasters have to told to shun artists who present ‘incorrect political positions’.

Actress Zheng Shuang was investigated and then ordered to pay fines of $40+ million for tax evasion. The National Radio and Television Administrations banned the popular TV drama “A Chinese Ghost Story” in which Zheng plays a leading role.

Another extremely popular actress who has recently also been removed from the public eye is Zhao Wei. The actress, director and singer has been described as China’s equivalent of Reese Witherspoon and has been one of China’s biggest stars for the past decade. However, in August this year her films and television series, including the hugely popular “My Fair Princess”, were removed from television channels and streaming networks. The Chinese government hasn’t stated what prompted the ban of her movies, and it’s not know if she’s been charged or fined by the authorities.

A few years earlier, Fan Bingbin, who appeared in 2014’s “X-Men: Days of Future Past,”, was out of the public eye for three months before reappearing to make a very public apology and pay a $70 million fine for tax-evasion.

Stanley Rosen, a professor at the University of Southern California explained to WSJ the impact of Beijing’s crack down on China’s biggest stars. “It’s a demonstration that no one, no matter how wealthy or popular, is too big to pursue,” and the absence of a clear explanation from the authorities “will certainly make other celebrities extremely cautious and proactive in embracing regime goals.”

China’s huge computer gaming community have also been targeted by Beijing’s assault on popular culture. Over the past decade, China has become the largest video games market in the world. Chinese tech firms are also creating hugely popular video games such as Genshin Impact and the eagerly anticipated ‘Black Legend: Wukong’,

According to a NPPA Spokesperson, “Teenagers are the future of our motherland…. Protecting the physical and mental health of minors is related to the people’s vital interests, and relates to the cultivation of the younger generation in the era of national rejuvenation.”

This is not the first time China has enforced restrictions on video games. Between 2000 and 2014, the sale of computer games and the import of gaming consoles were banned in China. The current restrictions are not as sever, but they are nevertheless unpopular with some teenagers who are reportedly now buying adult gaming accounts to bypass the new regulations.

A Fear of Pop Culture

Authorities in China claim to be targeting popular culture to discourage unhealthy behaviours, but the severity of the governments actions indicate the country’s leaders are truly concerned about a younger generation who are influenced by powers beyond their immediate control. Pop culture can pose a threat to China’s ruling party as an alternative to the Communist Party’s ideological guidance.

If these measures fail to curb Chinese youth’s embrace of popular culture, tighter social control reminiscent of pre-reform days could follow – but how would this generation react to such restrictions?

Beijing has it’s reasons to be concerned about popular culture, but clamping down on young people’s freedoms could detrimentally affect the ruling party’s stability in the years to come.