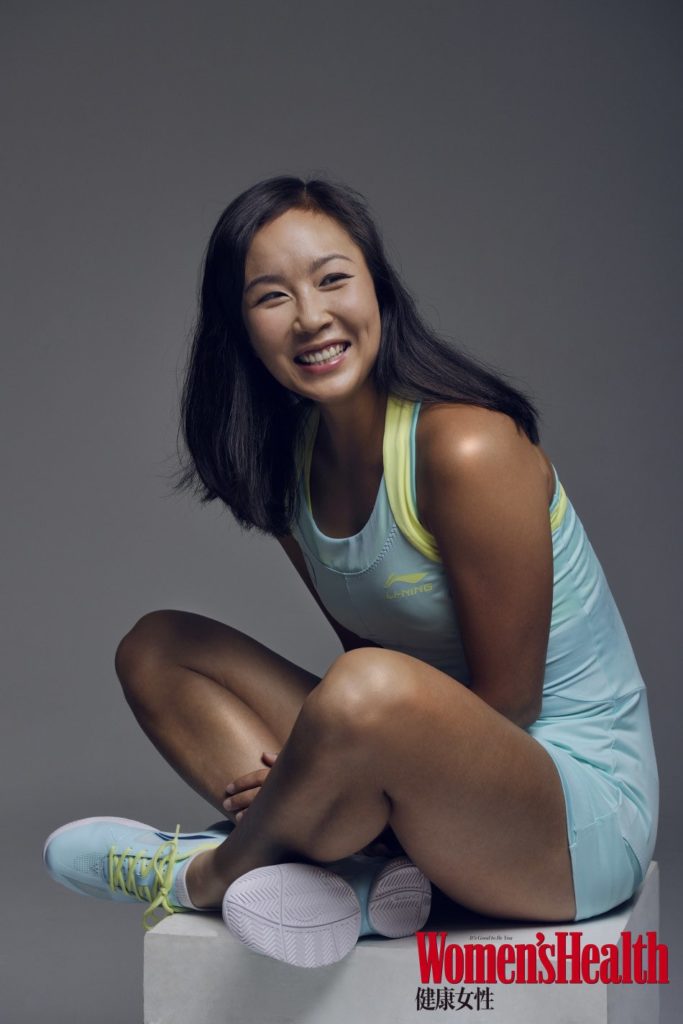 One of China’s biggest sporting stars, Peng Shuai, has disappeared after making sexual assault allegations against the country’s former vice premier. Her disappearance has raised concerns in China, among international athletes and with women’s rights groups.

Peng Shuai’s accusation against a senior member of China’s communist party, Zhang Gaoli, was made public in a post on the Chinese social network Weibo on November 2nd. In the post Peng detailed how she had been assaulted by Zhang after being invited to play tennis with him and his wife. Peng acknowledged she had no evidence of her accusations, and that there was no one who could corroborate her story. She also described having had a relationship with Mr. Zhang which began when he was a top government official in Tianjin, a costal city in northern China.

“I never consented that afternoon, crying all the time,”

Peng’s sexual assault accusation was online for only 30 minutes before Internet censors erased the post. Since then Chinese internet users haven’t been able to search for Peng Shuai (彭帅).

Me Too Movement reaches top echelons of the Communist Party

Mr. Zhang, now 75, studied economics at university and rose up through the Communist Party during a long career with the government. Before his retirement in 2018, Zhang Gaoli, served on the party’s Politburo Standing Committee. That committee is the very echelon of power in the Chinese Communist Party with just seven members and headed by China’s leader, Xi Jinping.

This is the first time China’s #MeToo Movement has challenged an official at the highest levels of the Communist Party. It is also the closest a public scandal has come to China’s leader, Xi Jinping.

Responding to questions from the international media, foreign ministry spokesman Zhao Lijian commented, “I have not heard of the issue you raised… this is not a diplomatic question.”

International tennis stars including, Serena Williams, Naomi Osaka, Novak Djokovic and Chris Evert have expressed concerns of the whereabouts and safety of the former Wimbledon and French Open champion.

Osaka tweeted – “I was recently informed of a fellow tennis player that has gone missing shortly after revealing that she has been sexually abused,” Ms Osaka tweeted, using the hashtag #WhereisPengShuai. “I hope Peng Shuai and her family are safe and ok. I’m in shock at the current situation and I’m sending love and light her way.” #WhereIsPengShuai.

Chris Evert, the 18-time Grand Slam winner,  called the situation “very disturbing” and expressed his concern on Twitter , “I’ve known Peng since she was 14; we should all be concerned; this is serious; where is she? Is she safe? Any information would be appreciated.” #WhereIsPengShuai.

A letter from Peng Shuai?

Shortly after international tennis stars raised their concerns of Peng’s well-being, Chinese state media published a letter they claim to have been written by Peng.

However, there are concerns that the letter is not reliable evidence of Peng’s safety. The head of the Women’s Tennis Association (WTA) Steve Simon expressed his skepticism towards the authenticity of the letter,

“I have a hard time believing that Peng Shuai actually wrote the email we received or believes what is being attributed to her.”

“Peng Shuai displayed incredible courage in describing an allegation of sexual assault against a former top official in the Chinese government. The WTA and the rest of the world need independent and verifiable proof that she is safe”

“I have repeatedly tried to reach her via numerous forms of communications, to no avail. Peng Shuai must be allowed to speak freely, without coercion or intimidation from any source.

“Her allegation of sexual assault must be respected, investigated with full transparency and without censorship. The voices of women need to be heard and respected, not censored nor dictated to.”

Anne-Marie Brady, a professor of political science at the University of Canterbury and a specialist in Chinese politics said the message “reads like a hostage statement.”

“If it was written by her, it would not likely have been done so of her own free will.”

The Women’s Tennis Association (WTA) who initially called for Peng’s sexual assault claims to be “investigated fully, fairly, transparently and without censorship” have taken an even stronger stance on the issue in recent days.

Steven Simon, head of the WTA told US media, “We would be prepared to take that step and not operate our business in China if that’s what it came to.”

In 2018, the Women’s Tennis Association (WTA) signed a 10 year which saw a prestigious tennis event, the WTA Finals, moved from Singapore to Shenzhen. The deal was a win-win for China and the WTA. However, the disappearance of Peng and WTA’s strong stance on this issue now puts that relationship into question.

“We’re definitely willing to pull our business and deal with all the complications that come with it because this is certainly, this is bigger than the business…. Women need to be respected and not censored.”

A threat to the Chinese Communist Party?

Despite the Chinese Communist Party having an iron grip on power across China, the party has been making increasingly draconian rules to limit the influence of factors which could challenge the party’s narrative.

As reported last month, celebrities, computer games, talent shows and ‘wimpy men’ have all been targeted by new regulations. A number of influentially individuals have disappeared from public view over recent years, and most have reappeared only when ready to provide an apology for unpatriotic conduct. Peng’s case is similar to these but more acute due to it’s proximity to the centre of power in China. Observers suggest that Peng’s international status and the severity of her claims has China’s rulers leaders concerned.

Yaqiu Wang, senior researcher at Human Rights Watch, explains Peng’s allegations make the Party feel as if it’s losing control of the narrative of righteous rulers at the highest levels of government.

“It’s threatening to them how one woman’s voice can potentially tear down the façade of the party leadership as public servants who work hard [for] the people,”

Under Chinese President Xi Jinping, the Chinese Communist Party has set out to, “tell a good story of China, internationally and nationally …. A story about rape and sexual impropriety by a former vice-premier is very damaging to the party’s reputation, so it must be squashed.”

The outcome of this event is very difficult to predict. Will Peng re-emerge with an apology to the former vice premier, will she remain silent, or will the powers that be investigate her claims?

One thing is certain, the international tennis community will be supporting Peng and global news networks will be following the story closely.