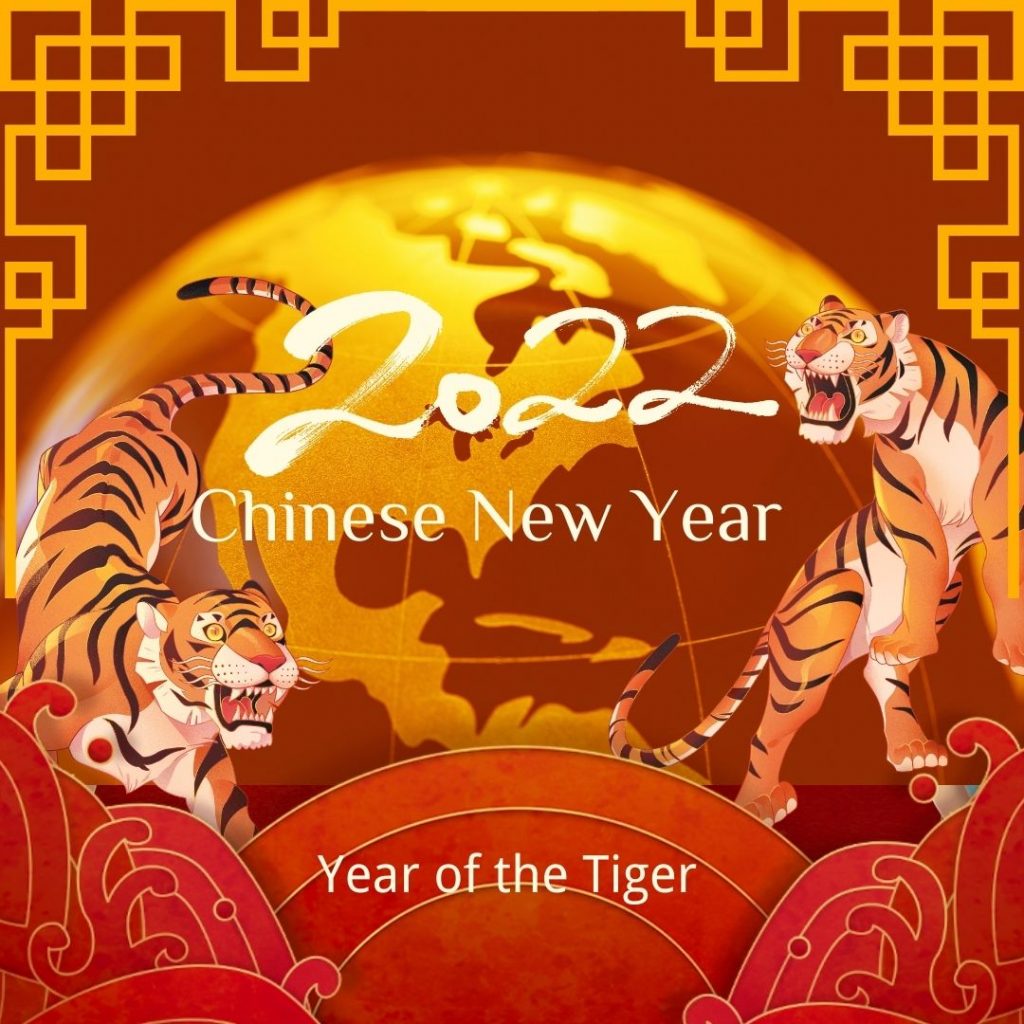 Will China Open for the Year of the Tiger?

It’s been two years since the Covid-19 virus was first detected in the city of Wuhan, eastern China. Since then, the virus has mutated and spread to over 200 countries. Strict lockdowns were introduced in most countries to slow the spread of the virus and many of these countries are now relaxing restrictions as normality slowly returns. Few countries have tackled the virus with such staunch measures as China, where a ‘Zero COVID’ policy has been adopted. Last week residents of Anyang, a city of over five million people, were locked down after the discovery of 87 cases in the Henan province. China’s ‘Zero COVID’ policy has been effective in saving lives but few believe this can remain a long-term solution. So when will China reopen? Will the Year of the Tiger see China open its borders?

Many countries reopened essential travel and cautiously began encouraging tourism during 2021. Fourteen day quarantine was considered a necessity during the early months of the pandemic but this effectively shut out tourists holidaying abroad. Economies heavily reliant on foreign travellers have suffered during the past two years, and governments have been developing policies to allow tourists to travel again. Quarantine for travellers has since been replaced by vaccine passports and PCRs testing in order to reboot tourist industries. Vaccinated travellers can now travel to an ever growing number of countries unhindered by quarantine regulations.

In contrast, China has continued to impose fourteen day quarantine on all travellers, including Chinese nationals returning home. Furthermore, visas for foreign nationals remain difficult to attain unless you are travelling to work in China, have family in the country or have residency documentation. Travelling to China as a tourist simply remains impossible right now, but how long will this last? Will China remain closed throughout the Year of the Tiger?

Most observers are doubtful that China will open it borders any time soon. The country is hosting the 2022 Winter Olympics, and if China wanted to begin welcoming foreign travellers, this would have been an ideal opportunity. Foreign athletes are travelling to Beijing for the olympics, but sports fans are not invited. Foreign spectators will not be able to sample the delights of winter in Beijing, while Chinese sports fans will be forced to enjoy the competitions from their homes, with tickets only available to ‘selected people’.

On Thursday 27th January, a spokesperson for China’s ‘National Immigration Administration’ called on Chinese citizens to avoid international during the year ahead.

“The pandemic has not been brought under control in foreign countries. It remains a challenging job for China to prevent imported cases,”

With China intent on limiting outbound travel for the year ahead, the chances of tourists being able to visit China during the Year of the Tiger looks increasingly unlikely.

The Year of the Tiger – Bravery and Independence

The Year of the Tiger is characterised by confidence, bravery and independence. China’s reluctance to open its borders signifies a lack of confidence in being able to fully adjust to living with Covid – although it does demonstrate the country’s independence and its ability to deal with issues on its own terms.

With China’s borders only open for essential travel, the country is likely to have a minimal number of new Covid infections during 2022.  However, when China eventually takes the step to fully open the country, epidemiologists predict a huge outbreak during the initial months of reopening.

A ‘Colossal Outbreak’ When Borders Reopen

Experts predict that China will face a “colossal outbreak” of Covid-19 cases when the country fully reopens. Researchers at Peking University in Beijing believe that if China reopened the country in the way that America now has, it would result in over 600,000 new Covid infections per day. That figure would be the largest daily figure reported by any country since the start of the pandemic. The study, which was published by the Chinese Center for Disease Control and Prevention, paints a worrying scenario for China and offers little in the way of a long term solution.

The only thing it does confirm is that foreign tourists are not going to be able to enjoy the charms of China during the Year of the Tiger, 2022.