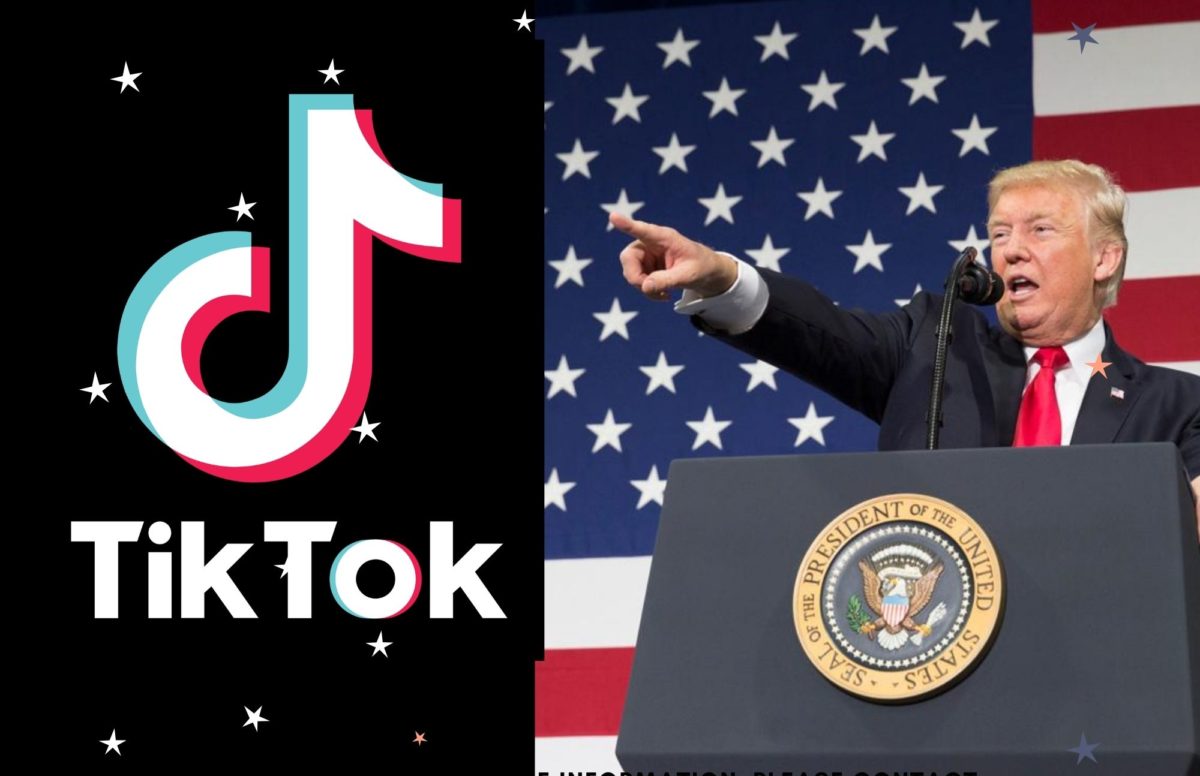 President Trump has further increased tensions between the US and China by issuing an executive order that will remove two of China’s most popular apps from the Apple and Google app stores. Like many presidential announcements during Trumps’ chaotic tenure, this latest announcement took most observers by complete surprise. According to the executive order WeChat and TikTok will be removed from the Google and Apple […]