As Putin ordered Russian troops to invade Ukraine, international responses were as predictable as ever. Europe and America condemned the Russian aggression, countries which rely on Russia for trade and military hardware – such as Pakistan and India – refused to criticize Moscow, and Russia’s neighbours Armenia, Kazakhstan and Azerbaijani remained quiet despite the war on their doorsteps. China’s response to Russia’s invasion in Ukraine […]

Will China Open for the Year of the Tiger? 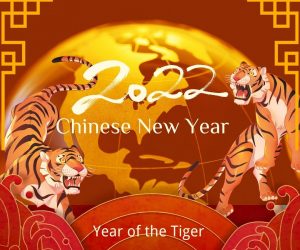 It’s been two years since the Covid-19 virus was first detected in the city of Wuhan, eastern China. Since then, the virus has mutated and spread to over 200 countries. Strict lockdowns were introduced in most countries to slow the spread of the virus and many of these countries are now relaxing restrictions as normality slowly returns. Few countries have tackled the virus with such […] 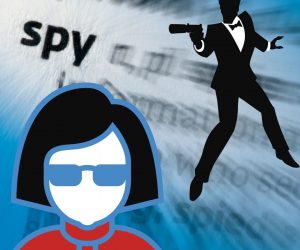 British and Chinese security agencies have long been suspicious of one and other. They regularly accuse each other of undermining national security and interfering in domestic governance. China’s latest barb is among the country’s most novel – a video spoof mocking MI5, British intelligence and spies like ‘James Pond’. The James Bond spoof was broadcast on China’s Xin Hua News Agency, and can also be […]

Is Cantonese a language or a dialect? 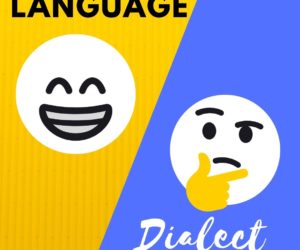 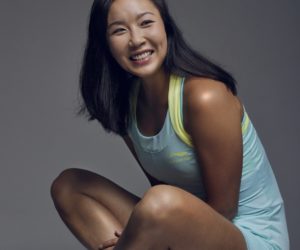 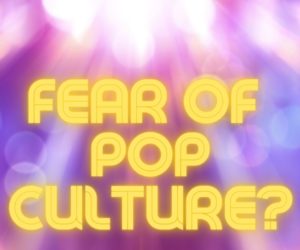 In recent months Beijing has been taking a strong stance against popular culture, cracking down on talent shows, regulating fan groups, limiting access to computer games and detaining some of the country’s most popular celebrities. The reasoning behind these measures are not entirely clear, but Beijing’s actions suggest China’s leaders are worried about the growing influence of pop culture. Television Shows Controlling television and radio […]

The Secrets of Chinese Mathematics 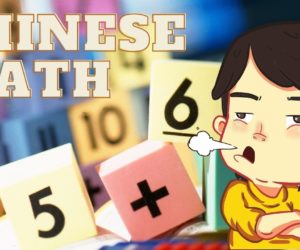 Across Europe and North America there is a commonly held belief that people from China are inherently good at Mathematics. This stereotype has been reinforced in popular culture, with the geeky Chinese student a regular fixture in memes, cartoons and high school movies.  These stereotypes are supported by some factual data, such as the international recognised ‘Programme for International Student Assessment’, PISA Mathematics rankings. Over […] 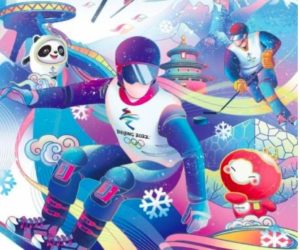 The year 2021 was never meant to be on the olympic calendar, but the Covid-19 pandemic created a one year postponement to the olympics for the first time in the modern era. As such, the Tokyo 2020 Olympics and the 2020 Paralympics were truly unique olympic events. With these sporting spectacles successfully completed, attention now turns to Japan’s neighbour. China had great success at this […] 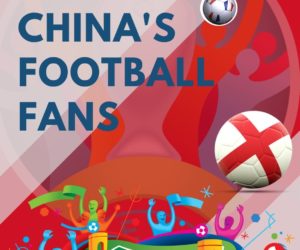 The Euro 2020 football championship reaches its zenith this weekend with the final between England and Italy. After a one year delay to this competition, fans around the world have jubilantly celebrated the return of international football played in front of thousands of spectators. China’s football fans have been particularly excited to celebrate the Euro Football Championship and analyst expect over 50 million Chinese fans […] 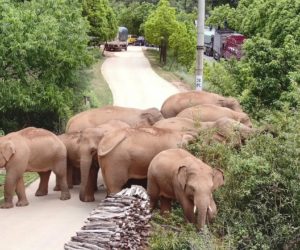 A herd of fifteen wild elephants have captured the hearts of millions across China as they make a long and mysterious migration across the country’s southern provinces. The elephants’ journey began in April this year, after the herd left their nature reserve in Xishuangbanna, Yunnan Province, Southern China. Since leaving the nature reserve, the elephants have trekked over 500 kilometers.  Following the wild elephants on […]